Protect your valuable and beautiful Elm trees. The Elm leaf beetle is an invasive pest species that causes the defoliation of virtually all species of Elm tree except the Chinese Elm.

The beetle is active from when the trees come into leaf in Spring when they emerge from sheltered places from their winter hibernation. In Victoria in late October – November they lay yellow eggs which after a week or so hatch to produce larvae. The resulting larvae feed off the leaves leaving a skeletonized pattern. The larvae grow larger where eventually they will migrate down the trunk before emerging as a mature beetle. Two but in some instances, three lifecycles will be completed by the beetle within one growing season.

The damage from the voracious larvae is usually more pronounced than that caused by the beetle. Trees that are not treated may die through repeated defoliation causing the eventual starvation of the tree. Dutch Elm disease in which the beetle is the vector for infection has to date been successfully excluded from entering Australia thanks to our stringent quarantine laws. 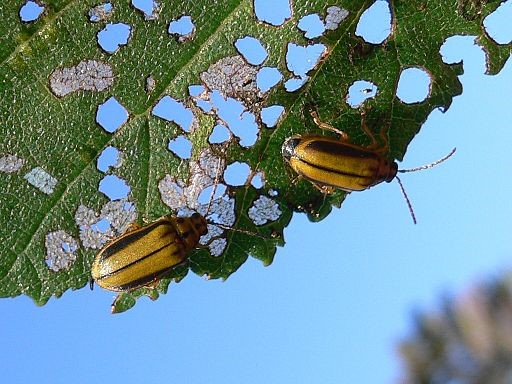 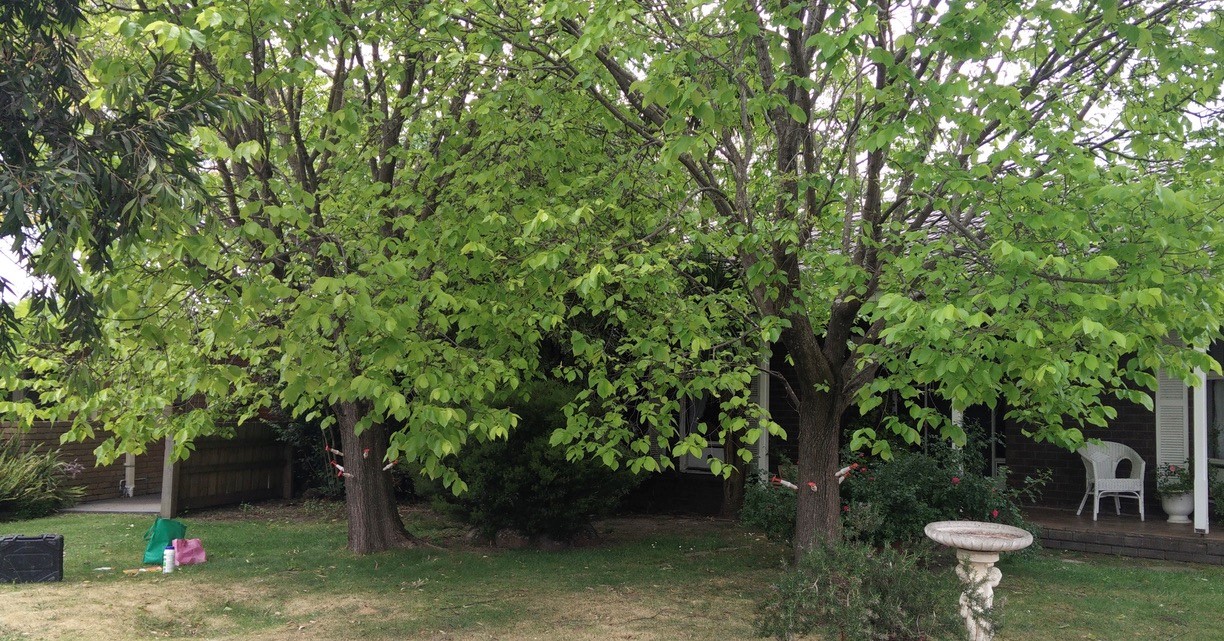 Root zone management offers trunk injections of an injectable formulation of Imidacloprid for their control.  In recent years trunk injections have become the preferred treatment as the chemical only treats the target plant with a minimal escape into the environment with far less likelihood of affecting non-target species such as bees.  Further, there is no chemical soil contamination as with soil injection treatments.

Maintaining tree health and vigor are also key in dealing with this pest. We can advise you on the best treatments and instruct you on appropriate watering and tree management information. Treatments need to be undertaken in most instances every 2 years to remain effective, however, if there is little evidence of an Elm beetle population at the end of the 2nd season, it may be feasible to delay the treatment a further year as the chemical can remain effective providing up to 3 years of control.

We offer a 2-year warranty on the treatment.